Established in 1892 by Riccardo Spasciani among the first to understand the importance of preventing accidents at the workplace, the company began from a small workshop in the heart of old Milan. A rapid and continuous growth has ever since marked the development of SPASCIANI requiring  to move from the initial spot to other locations  to end up in Baranzate  where the company remained for  46 years, moving again in 2008 to the modern premises of Origgio.

SPASCIANI has ever since its foundation devoted much of its efforts to develop the products through the use of applied research. As early as in the 1930s in fact a completely equipped chemical-physical lab for the study and test of gas filters is available. In that pre-war period much of the attention of public opinion was conveyed to the Civil Protection issue.

SPASCIANI at that time used to offer its premises for demonstration to a vast audience. The lab is still today a pride of SPASCIANI and the core of the Company. It is in there that all products are developed and subsequently checked according to rigorous procedures and by means of sophisticated equipment.

SPASCIANI has ever since the beginning applied the most up –to-date technologies as they became available, e.g since the early 1980s CAD CAM technologies for designing and manufacturing were introduced.

Testing procedures, that refer to the whole of products, are severe and take advantage of specially conceived pieces of equipment. In some cases they are performed on 100% of parts, as it is the case with particle filters, in some others on a percentage when tests are destructive.Over the long historic period, characterized by wars and revolutions, SPASCIANI produced NBC devices such as military masks and goggles of first and second world war as well as of colonial wars of the first decades of XX century.

SPASCIANI is still a supplier to the Italian Ministry of Defense.
At the turn of the XX century dust masks are produced for what at that time was a  major threat to the health of workers: Silicosis. In the 1930s closed circuit breathing apparatus are introduced for mine rescue and firefighting, those were kept as safety equipment aboard the mythical ocean liner Rex that in 1933 won the Blue Ribbon, great grandparents of today’s SCBA.

During its ultra-centennial activity, SPASCIANI was awarded many recognitions at most important exhibitions in Italy and abroad. Among the oldest we mention the Diploma at United Exhibitions of Milan (1894), Diploma and Silver Medal at the Brescia Exhibition (1904), Gold Medals at National Expo of Milan (1905 and 1906), Grand Prix at the Social Expo of Rome (1911) and the Diploma at Brussels Expo (1925).

All these recognitions are now replaced by the CE certificates of compliance of products to relevant standards and European Directives. 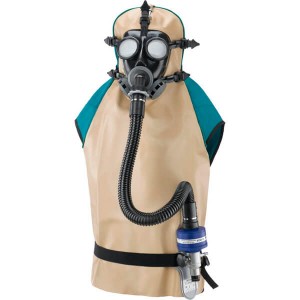 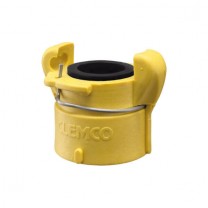 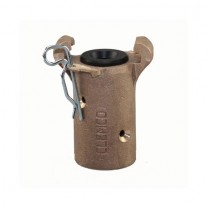 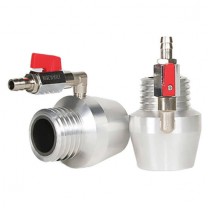 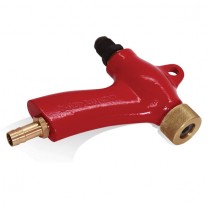 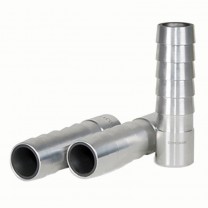 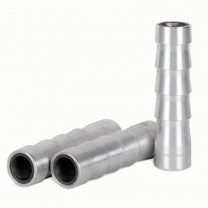 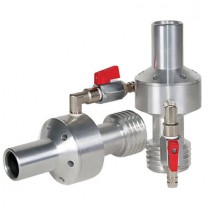 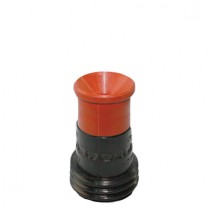 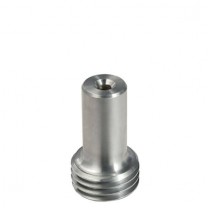